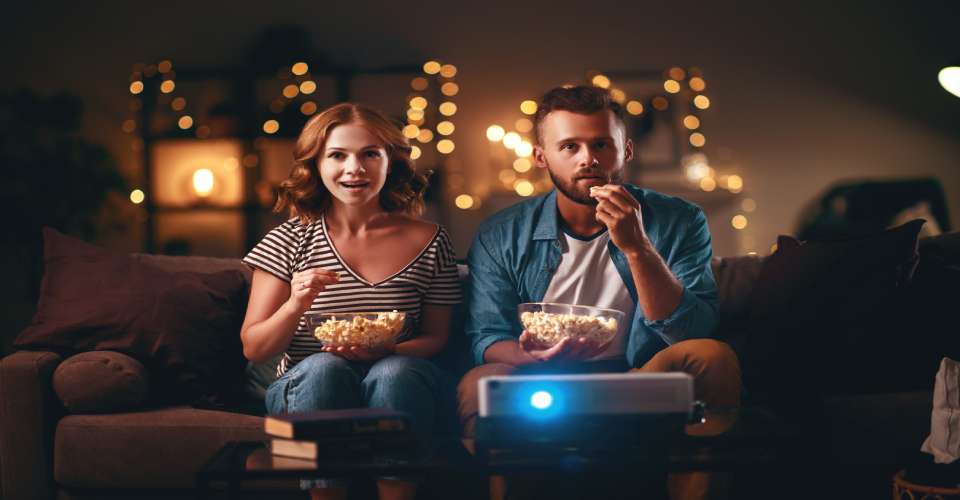 People love watching guilty pleasure dating shows because they are fascinated by love. They also teach viewers how to behave when they are in a relationship or when they go on a date. Additionally, these shows activate your brain system that controls your sex drive. Below are some of the must-watch guilty pleasure shows you’ll find on Netflix.

Created by Chris Coelen, this dating reality TV series tells the story of 30 people who want to find love. The men and women in this show date each other for one and a half weeks while in different pods. While they cannot see each other, the pods allow them to talk, connect and communicate with each other. The men can propose to any woman they would like to marry.

They can then meet each other in person and go to Playa del Carmen in Mexico for a couples retreat. During this romantic trip, the couples spend time learning more about each other. They also meet other couples who are taking part in the experiment.

After the trip, the couples went back to Atlanta and stay at the apartment complex where they were staying before. They then meet each other's families. On the wedding day, the couples choose whether they want to become husband and wife or go their separate ways.

This Japanese dating show tells the story of a group of strangers who are now staying together. The men and women in this group build relationships and make friends. The show provides the six people with two vehicles, and a furnished house that's has cameras installed.

The members can go on with their normal life and go to work. The camera will sometimes show their personal lives and where they work. However, it mainly focuses on capturing interesting group events and dates between the members. If one of the people in the group leaves the show, they will be replaced by someone of the same gender.

Studio commentators introduce the episodes and continue watching with viewers. The show regularly cuts to the panel as the commentators analyze conversations and decipher the body language of members. They also talk about the last ten minutes of the footage.

Age of Love is a dating show that features Mark Philippoussis, a 30-year-old tennis star who is looking for love. The contestants in the show are split into two age groups. The "cougars" are ladies who are in their late thirties to late forties. The "kittens," on the other hand, are young girls in their twenties.

Every week, Mark accompanies one or two women in the show to go on a date with him. Before the conclusion of each episode, he asks one of the women if they want to continue dating him. The other woman who was not chosen gets removed from the show. This will go on until when only one woman is remaining.

The Bachelor season 13 features a single parent known as Jason Mesnick, who courts 25 women. Melissa Rycroft became the winner, but Jason broke up with her later because he was in love with Molly Malaney. He proposed to her, and she accepted to marry him.

Maley and Jason got married and went on to live in Washington with Ty (Jason's son) and their daughter Riley. Melissa got married to Tye Strickland, and they were blessed with three kids.

This show is the first original dating series produced by Netflix. The first season premiered on Netflix on February 14, 2019. It has six episodes, with each one following a person as they go on five blind dates. The dates include people of different sexual orientations and races.

The second season was released on June 12, 2020. The person participating in the show must pick one prospect with whom they want to start a relationship. So why do many people love this show?

The popularity of guilty pleasure dating shows is growing every day. If you enjoy watching strangers compete to find love, then you can start by watching these shows on Netflix.